Today we will learn about the 5 categories of clothes that were created thousands of years ago but are still used today by the fashion industry.

Some costumes were an integral part of political life, while others were designed to functionally meet the demands of successive wars around the world. Only over time do the elements of one type of clothing penetrate the other.

Over thousands of years of fashion history all clothes can be classified into 5 major clothing categories .

Draped costume: It comes from the wrapping of the fabric around the body, such as the Egyptian centi, the Greek tunic or the Tahitian pareo.

Slip – on costume: That is, clothes worn by the head, such as Roman paenula , the medieval huque or the South American poncho.

Closed stiched costume: That is, closed with fabric around the body with seams and with a hole in the arm for attaching the sleeves. This was the evolution of the Greek tunic, the Roman tunic and the medieval tunic chemise.

Open stiched costume: That is, with open seams worn over other clothes. The well-known coat, such as the Asian kaftan or the European coat.

Sheath costume: That is, clothing adapted to the human body. Later in this category will come the pants.

Clothes wrapped around the body were the simplest way to dress. Everyone could get a material, flexible, that they could use to wrap their bodies and create their own clothes. It is no coincidence that the “draped costume” category preceded the others.

Ancient Greek costumes were tied around the body in a traditional way. The tunics were characterized by high volume fabrics, where they were rectangular, oval or crescent. They were folded to create folds, nailed or with straps wrapped around the body in different ways. This style ensured that no waste would be made with the fabric, since it was used whole!

Despite the influences that existed from other countries, the Greek costumes did not undergo any change.

Classic Greek costumes were based on two principles:

The basic costume was the tunic, a rectangular fabric usually made of wool. He could be attached to his left shoulder leaving his right hand free or both. It could be worn with one or two belts in the middle. Without a belt it was used as a night garment. When they wore it, it became a ritual or festive costume. It could be wrapped around the body like an Indian shawl.

Another menswear was the himation. It was a large single piece of fabric, wrapped around the body with no fixed connections. This cloak had three styles!

All the women wore the veil. Where it was essentially a rectangular shawl open at the sides and closed with a pin on the shoulder. This open veil usually had no belt in the middle. Greek women also wore the closed veil by sewing the two ends of the fabric together.

You may think that you do not need to know all this and that it is useless information that fills your head for no reason. That’s what I thought when I heard it from my teacher at school. But believe me that all this information will help you the moment you pick up the pencil to design your new fashion line.

You need inspiration, you need information.

Why not start designing an outfit inspired by old tunics right now?

Find free ready-made fashion figures to get you started here or buy a sketchbook with ready-made figures in various poses here. 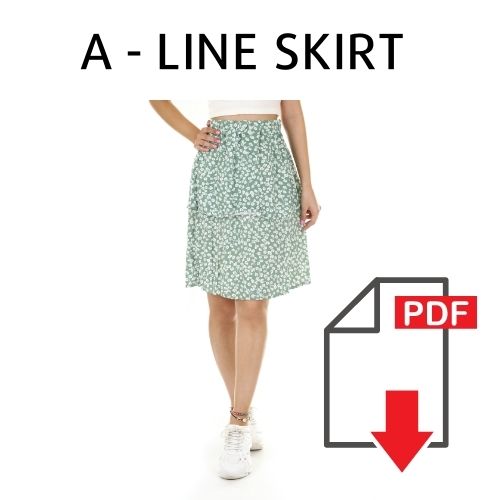 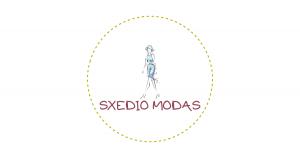